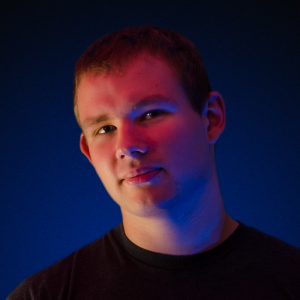 I am Mateusz Jurczyk, also known as j00ru. I have been interested in reverse engineering, operating system internals and offensive vulnerability research for over 10 years. I currently work as a security researcher at Google Project Zero (see our blog and bug tracker); before that, I worked as an Information Security Engineer at Google (2011–2014), and as a security researcher/malware analyst at Hispasec Sistemas (2009–2011). 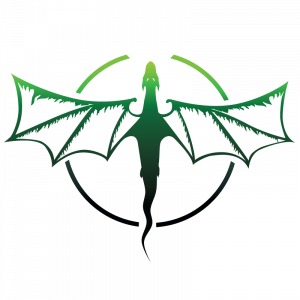 I play security CTFs and co-founded the Dragon Sector CTF team. Together with the team, we have won various competitions around the world, and maintained a top 1-4 standing throughout 2013–2019 as classified by CTFtime.org. We also organized our own CTFs in collaboration with the CONFidence conference in Krakow in 2015, 2016 and 2017, with Security PWNing Conference in Warsaw in 2018 and 2019, and online in 2020 and 2021. Earlier, I was a part of a group of computer enthusiasts called Vexillium. 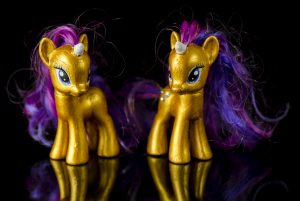 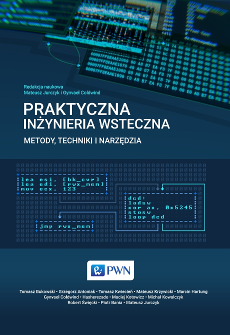 In addition to posting on this personal blog, I have also written on the Project Zero blog, published standalone papers, and contributed articles to local and online magazines (see Articles and papers). Furthermore, I have spoken at a number of security conferences, including Black Hat, REcon, SyScan and Infiltrate (listed in Conference talks). I was the lead editor of Gynvael’s “Zrozumieć Programowanie” (Understanding Programming) book published in 2015, as well as one of the editors and authors of the “Praktyczna Inżynieria Wsteczna” (Practical Reverse Engineering) volume printed in 2016. Finally, I have been a lead reviewer for the Paged Out! online magazine since 2019.

7 thoughts on “About me”