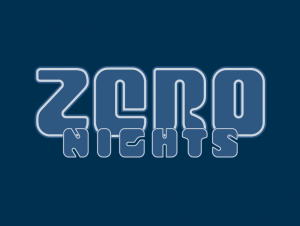 Just yesterday I had the pleasure to speak at a highly hacking-oriented Russian conference, ZeroNights, for the second time (see my “ZeroNights slides, Hack In The Box Magazine #9 and other news” post from last year). The conference itself has been great so far – several interesting and inspiring talks, lots of leet Russian hackers and the Moscow atmosphere makes it a truly unique event. The title of my talk was “Windows Kernel Trap Handler and NTVDM Vulnerabilities — Case Study”, and as the name suggests, it included coverage of four vulnerabilities in all 32-bit Windows kernels starting from Windows NT 3.1 through Windows 8/Server 2012, making them 20 year old issues now. Namely, the following problems were discussed:

All of the above security flaws were local problems (i.e. require the ability to execute arbitrary code on the victim machine); the first three have a maximum impact of elevation of privileges (ring-0 code execution) and thus were fixed by Microsoft in September this year by the MS13-063 security bulletin. While equally interesting, the fourth one only makes it possible to get the kernel to reference memory at addressess 0xfff80008 through 0xffffffff (top 128 pages of the kernel address space) which, given the memory layout used by the operating system, is believed to be non-exploitable at the time of this writing. The bugcheck triggered by the condition is as follows:

The slide deck can be downloaded here (zeronights.pdf, 6.9MB).