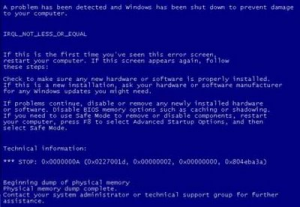 A rather short blog post today, as I am currently on my vacations. After publishing two, quite extensive write-ups regarding vulnerabilities in the Windows “CSRSS” component at Microsoft July Patch Tuesday:

I would like to shortly discuss the details about another bug in the Windows Subsystem, which was NOT patched due to low severity, and can be used to force a reboot of a Windows-driven machine. The result can be accomplished by exploiting a flaw in the winsrv!SrvGetConsoleTitle routine – a member of the Console Management services’ group. All Windows NT-family system editions up to Windows XP / 2003 are affected; on Windows 7, making use of the bug would crash the corresponding CONHOST.EXE process, at most. Even though it is also theoretically possible to turn the issue into an “Information Disclosure” class, we consider it highly unlikely to avoid an unhandled exception during the exploitation process.